SBS journeys are led by a dedicated faculty of knowledgeable biblical scholars who are residents and/or experienced travelers in the regions and countries through which they guide groups. SBS faculty facilitates in-depth, interpersonal, immersive experiences that support SBS’ reputation for providing unique, distinctive bible study within the context of the Holy Lands. 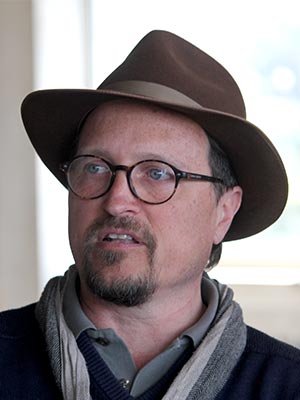 A resident of Athens, David is Agora Fellow with the American School of Classical Studies in Athens. He has spent ten seasons excavating in the Athenian agora and is the supervisor of the excavation of the Painted Stoa. He studied and has earned advanced degrees in architecture and archaeology in Rome and the U.S. He teaches classical history and leads seminars in archaeology and architecture in Greece and Italy. 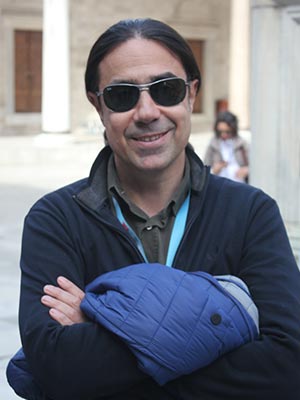 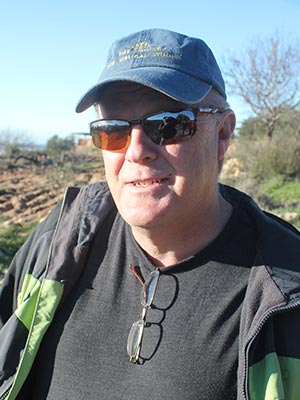 Tom is the Dean of the Library and professor of New Testament and Theological Bibliography at Claremont School of Theology. He holds a Ph.D. in New Testament Studies from Southern Methodist University. He is the author of several books, including Paul, His Letters and Acts (Ada, MI: Baker Academic, 2010) and Reading Acts in Diverse Frames of Reference (Macon, GA: Mercer University Press, 2009). He was the lead translator for the Gospel of Luke in the Common English Bible. He has been leading journeys to Israel-Palestine, Jordan, Egypt, Greece and Turkey since 2000. 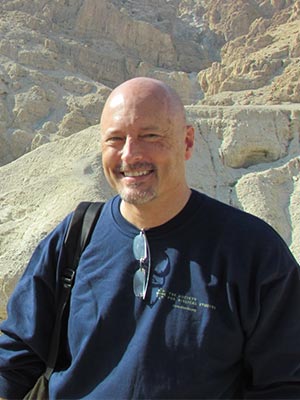 Bert is a United Methodist pastor and a pastoral counselor. A native of Atlanta, he is in his 35th year of ordained ministry in the United Methodist Church. He has served as senior pastor of four churches and directed educational programs at two colleges. He is currently in his 11th year as pastor of a congregation in Atlanta. Bert is a graduate of Emory University with degrees in music, psychology and theology. He is the author of Jesus Unplugged (Lima, OH: Faithwalk Publishing, 2005). He has a special interest in historical Jesus studies. Bert began leading groups in Israel and Palestine in 1994 for the UMC’s Division of Ordained Ministry, and has been on the faculty of S.B.S. since 2011. He leads journeys in Israel, Palestine and Jordan. 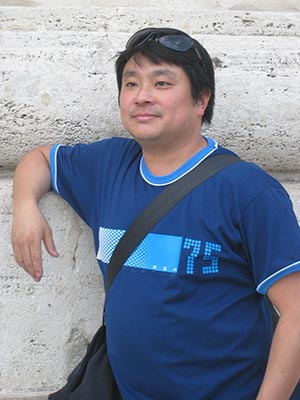 Jesper is Executive Director at the Danish Institute for Mediterranean Studies (DIOMEDES) in Copenhagen and former Assistant Director at the Danish Institute at Athens (2004-2007). He received his B.A. in Art History in 1996, and his M.A. in Classical Archaeology from Aarhus University in 1999. He is a doctoral candidate in archaeology at the University of Denmark. His dissertation is on the temple of Asklepios at the Athenian Akropolis, which he discovered and excavated. He is the co-author of a book Religion and Material Culture: Defining Religion, Religious Elements and Cultural Memory on the Basis of Objects, Architecture and Space (Turnhout, Belgium: Brepols Publishers: 2017). From Copenhagen, Denmark, Jesper leads pilgrimages in Italy and Greece. 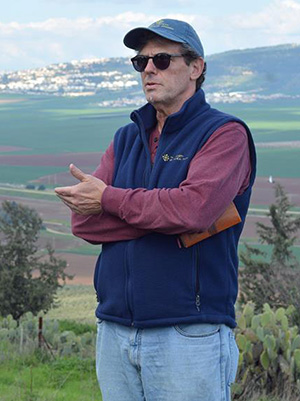 Also the founder and Executive Director of The Society for Biblical Studies, Peter earned his M.Div. from Union Theological Seminary (New York City), a Th.M. from Harvard Divinity School and an S.T.M. from Boston University School of Theology. He is an ordained United Methodist minister and served local churches for ten years. He has worked in Jerusalem for 28 years as a United Methodist missionary and as a teacher. He teaches biblical studies, mission, and contemporary and pastoral studies. He is the author of a book The Word of God and the World of the Bible: An Introduction to the Cultural Backgrounds of the New Testament (London: Melisende, 2001). He is an editor of and contributor to Prophetic Voices on Middle East Peace (Claremont, CA: Claremont School of Theology Press, 2016). 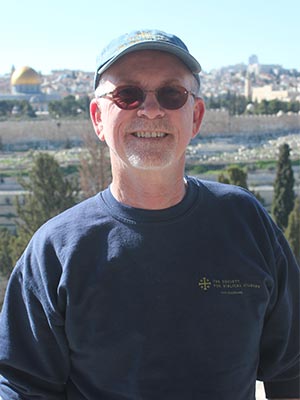 Larry first traveled with SBS before becoming a member of its faculty in 2017. He is a pastor and a sociologist and holds both a Master of Divinity and a Master of Arts in Christian Education from the Methodist Theological School in Ohio. He received a Ph.D. in Sociology of Conflict from Bowling Green State University. He serves an urban church in Toledo, Ohio where he is actively engaged in community development. He is the Project Director for Bluff Street Village – a tiny home community for low income persons. For 20 years, Larry has facilitated a weekly clergy study and has taught Sociology at the University of Toledo. He believes that understanding the geography of the holy land and the socioeconomic context of the scripture essential to deeper understanding of the holy texts.

What do you look forward to the most when you are anticipating an SBS trip? Seeing the growth and change in participants understanding of their faith.

Most memorable or most impactful SBS travel moment or trip: My first program with SBS many years ago, opened my eyes to what a true pilgrimage could be, rather than the typical touring, site seeing trips offered by another company. I was able to dig deeper and question traditional understandings about scripture.