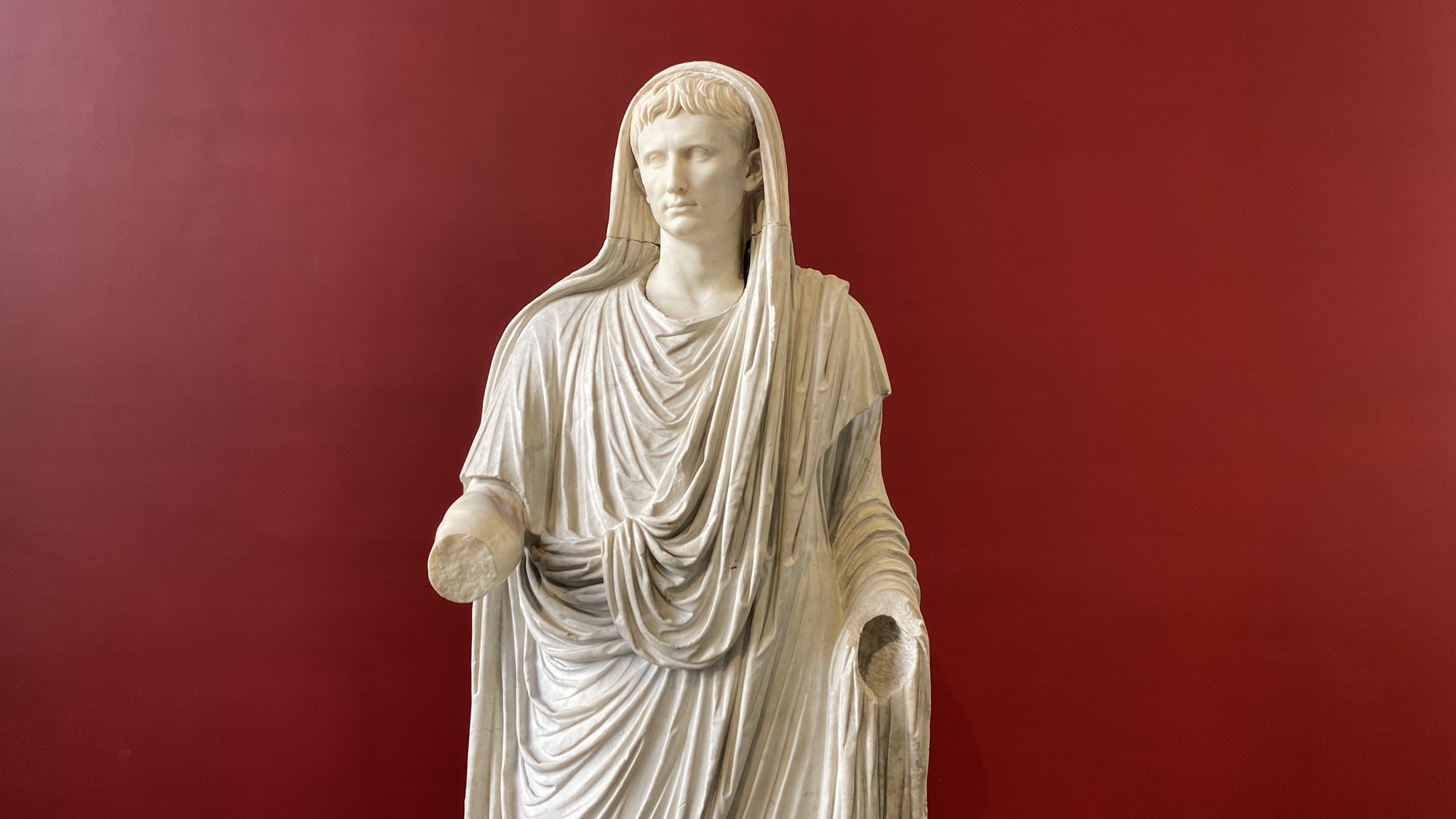 Every morning I work on Wordle, read my email, make coffee, and catch up on the news. And just about every morning, I wish I had skipped the news. All too often, the news leaves me with feelings of despair and hopelessness. Ukraine. Skyrocketing inflation. Economic meltdown. Dysfunctional government. Immigration. Climate change. Religious conflict. Mass shootings. Racial intolerance. As a Christian, I struggle with integrating my belief in a loving and sovereign God with today’s realities. As Christians, we need to admit that these realities yield no easy answers. The best we can do, I think, is offer perspective, one that isn’t cavalier or naive, but one that comes from biblical authors whose world was in as much turmoil as our own, and who also struggled with integrating their faith with their experience, one that provided them – and us – with meaning and hope.

Earlier this year, I was privileged to travel with twenty-five other pilgrims on a journey with The Society for Biblical Studies to Turkey and Greece. We visited sites related to the prophet John and the Book of Revelation and to the journeys and writings of Paul. We were introduced to a theme that resonated with us throughout our trip: the seductiveness of power and empire. Citizens of the Roman Empire were constantly reminded of Rome’s power and absolute control over every part of their life. The Empire’s goal was to placate its citizens, seducing them with its aesthetic grandeur, architectural marvels, technological prowess, political power, provisions of minimal basic needs, and entertainment through its policy of “bread and games.” Roman citizens throughout the Empire were constantly reminded of the profound power differential that existed between them and the Roman aristocracy and how grateful they should be.

Paul’s response to this social and political context provided his churches with a radical perspective that redefined their relationship to Empire and power, broke Rome’s seductive lure, and gave his readers a new sense of hope, purpose, and meaning. At Philippi, for example, Paul confronted the effects of a history that helped create both the political stability of the Pax Romana, a peace that was welcomed throughout the Empire after years of civil conflict following the assassination of Julius Caesar, and ironically, the social instability of life within the Empire for the vast majority of its citizenry. After the Battles of Philippi (42BCE) and Actium (31BCE) retired Roman soldiers were rewarded for their service with land at Philippi (in fact, throughout the Empire), which they essentially seized from the indigenous Macedonians without any compensation. The loss of status marginalized the Philippians and categorized them as shameful people by a culture that defined honor and glory in terms of economic and political power.

Paul knew that this was the plight of his readers and he responded by arguing that the Christ event had undermined, indeed, reversed the social values that had demeaned and marginalized them. His counter to the Empire’s demand for fidelity was that their ultimate loyalty was not to Rome; rather, their true “citizenship is in heaven” (Phil. 3:20).The power of Paul’s claim is evident in his use of the word politeuma, from which we derive words like “political,” “politics,” and “politician,” and which is typically translated “citizenship.” It is a word used only here in the New Testament. Paul uses the verbal cognate, politeuesthai, in Phil 1:27 where he calls upon his readers to “conduct (politeuesthai) yourselves in a manner worthy of the gospel of Christ.” This “conduct” was to be consistent with the life of a person whose “citizenship was in heaven,” as opposed to those whose “mind [was] set on earthly things.”

This conduct reflected a new value system grounded not in the Empire’s glorification of economic and political power, but in a new understanding of glory demonstrated most dramatically by Christ, who took the form of a humble (and humiliated) servant with the result that he was “highly exalted … to the glory of God.” Linking glory with humility, servanthood, and death would have been considered inconceivable in the world of Roman Philippi. But for Paul, heavenly citizenship completely reversed the value system of Rome. Under the new “constitution,” in light of the new “government,” because of what Christ demonstrated and accomplished on the cross, what had previously been shameful, was now to be considered honorable. And in contrast to the docile acceptance of a subservient reality that Rome expected of its citizenry, the conduct of heavenly citizens fostered an active citizenship based on the kind of humility that regarded each person as “more important than yourself,” and that “knowing Christ” was more important than anything.

Followers of Christ have always confronted the questions that Paul raised to his audience. Where does your loyalty lie? From where do you derive your worldview? Where are purpose and meaning to be found? How does that worldview translate into hopeful and meaningful actions? These questions are as relevant today as they were during the Empire’s reign and the beginnings of Christianity. The answer Paul gives is simple and profound: Do not pursue earthly things thinking that is where glory is found because those things are shameful. We are citizens of the heavenly commonwealth, where those who lose their life will save it, and where the value of “knowing Christ Jesus my Lord” surpasses all the world has to offer.